We use cookies to ensure that we give you the best experience on our website. If you continue to use this site we will assume that you are happy with it.I'm OK with CookiesRefuse 3rd Party CookiesView our Cookie Policy
Return to previous page 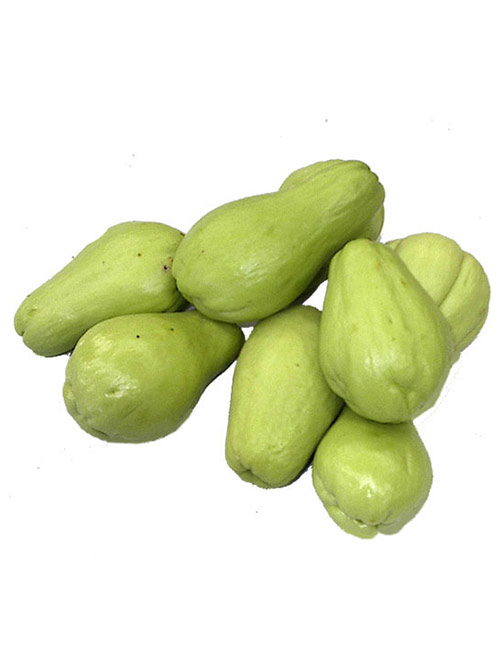 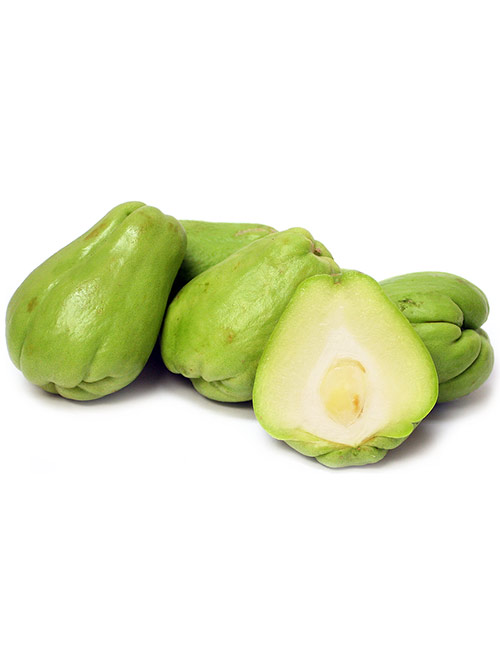 Chow chow or as commonly known as chayote is an edible plant that belongs to the gourd family Cucurbitaceae along with melons, cucumbers and squash.

Home delivery within greater London area. Call if outside.

Fantastic support & all your questions answered Click on the image to get the QR link to this page.
Description

Chow chow or as commonly known as chayote is an edible plant that belongs to the gourd family Cucurbitaceae along with melons, cucumbers and squash. The plant has large leaves that form a canopy over the fruit. The vine is grown on the ground or more commonly on trellises. Chow chow was first domesticated in Mexico, where the fruit is used in both raw and cooked forms. In the most common variety, the fruit is roughly pear or apple shaped, somewhat flattened and with coarse wrinkles, ranging from 10 to 20 cm in length. It looks like a green pear and it has a thin green skin fused with the white flesh, and a single large flattened pip. The flesh has a fairly bland taste, and a texture described as a cross between a potato and a cucumber. Although generally discarded, the seed has a nutty flavour and may be eaten as part of the fruit. When cooked, the vegetable is usually handled like summer squash, and it is generally lightly cooked to retain the crisp flavour.

There are no reviews yet.

Our friendly local drivers are a reliable familiar face.

Ordering for someone else?

You can order online for a friend or family member, we can accept payment by debit or credit card. You'll get the option to enter a different delivery address during the checkout stage of your online order. 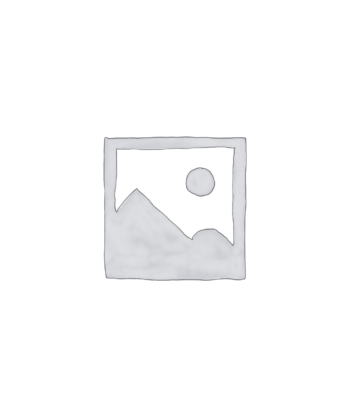 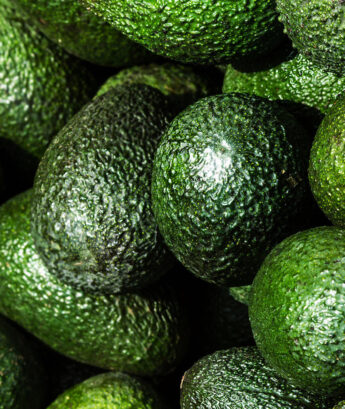 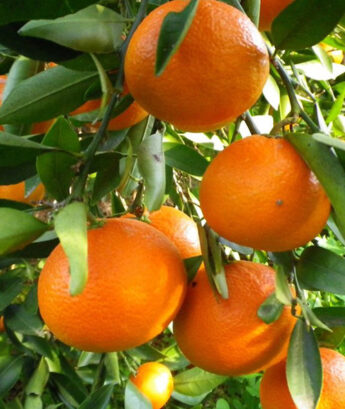 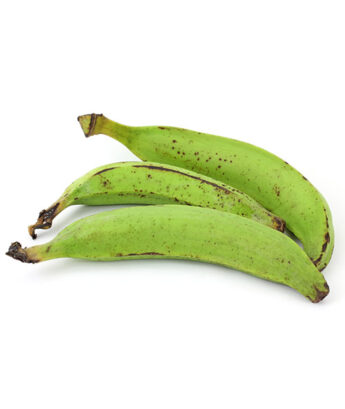 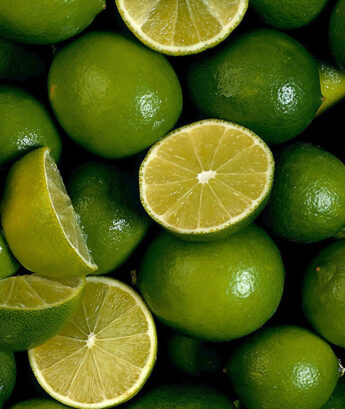